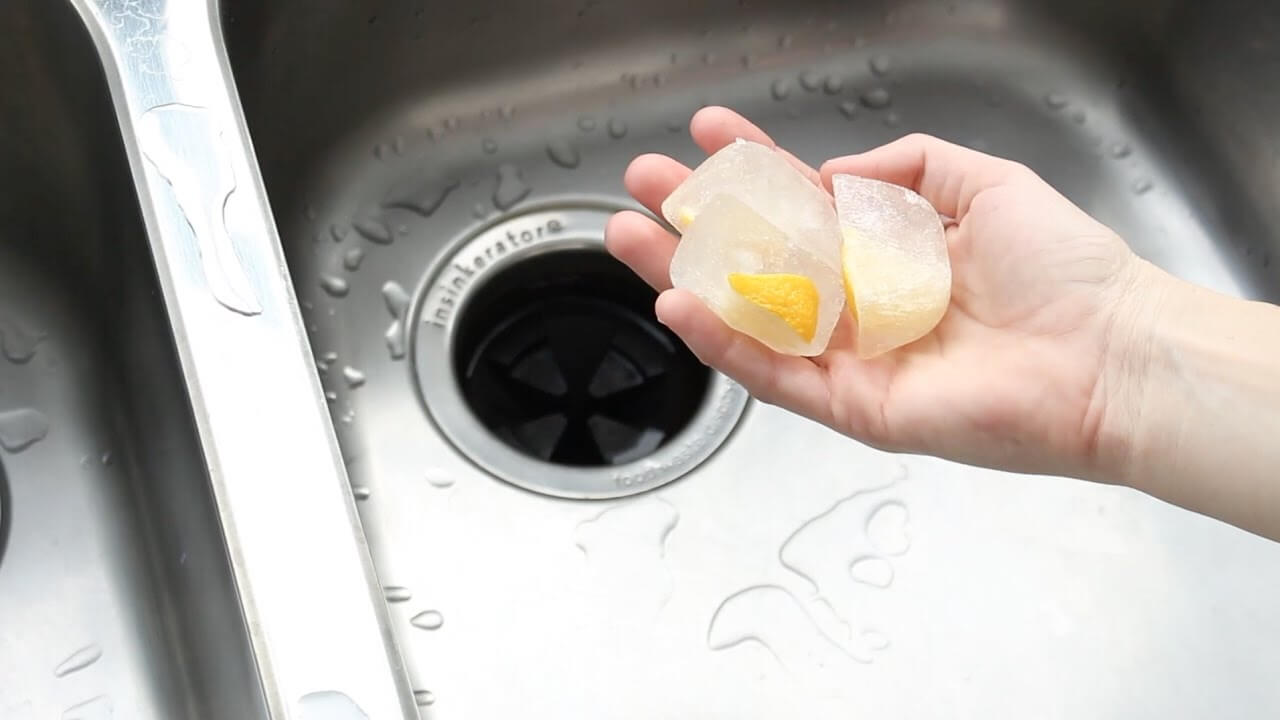 If you have had a garbage disposal system for a  while now, you’re probably asking the question of how to Deep Clean a Smelly Garbage Disposal the Right Way ? Well keep reading this article because it could help you out immensely.

If  you don’t already have a garbarge disposal system, I recommend you  go through our article on   the Best garbage disposal with septic system   to guide you through the best system to choose for your home.

So if you’re running into the problem of stinky sink drains in your kitchen, you think it’s coming from your garbage disposal , that is why we wrote this article  to guide you through how to deep clean a smelly garbage disposal the right way, keep reading.

How to Deep Clean a Smelly Garbage Disposal the Right Way: Introduction 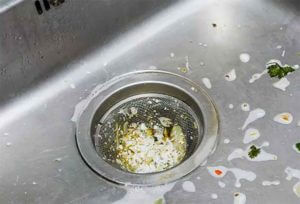 It can be worse than garbage can odors, what actually  happens is that your garbage disposals are pretty much self-cleaning but every now and then you will get buildup on the blades and some leftover food and then it can build up around the sides as well.

The first method that we’re going to be using to clean your garbage disposal is going to use lemons.

So take a lemon and cut it in half. And then cut it in half again. So you’re going to have a whole bunch of half-moon shaped pieces of lemon.

And I like to de-seed it. I know that it sounds funny because we’re using a garbage disposal, but I don’t want any extra stress put on the disposal.

And honestly, I really use it other than for like very minor food stuffs. Then turn on the water after you stuff the lemons down in the garbage disposal.

Turn it on, and run it for a good minute. That way you’ll clean out the disposal and get it smelling good.

The second method we’re going to be using is with Heinz vinegar. Now I’m from Pittsburg—you may know that—so I like using Heinz Cleaning Vinegar and freezing or making vinegar ice cubes.

You can do this in your ice cube tray, just make sure that nobody uses them because that would be a bad surprise. Stuff the icecubes down into the garbage disposal and run it.

Again, turn on the hot water first, and then run the garbage disposal for a good minute, and that’ll clean it out really nicely.

The third method we’re going to use involves backing soda. So this is just pure baking soda that you probably have in your kitchen for cooking.

And then what you can do is add about1 cup of vinegar. So you’re going to pour that vinegar down to the drain.

You’re going to create this lava effect because when the baking soda and the vinegar combine, there’s a chemical reaction.

It’s pretty harmless, but rinse out the garbage disposal.

Run it for another minute, and you’re good to go. That’s another way to clean your garbage disposal.

The fourth method of cleaning the disposal involves 20 Mule Team Borax. So this is a natural laundry cleaner, and they even outline on the box how to clean your garbage disposal using the Borax.

Again, you’ll have to push it down with a spoon. And the Borax will work just like the baking soda did. The only difference is you definitely want to use warm water per the directions. So clean out your sink, and then turn on the garbage disposal; you’re done. All right.

The fifth method  is really simple, all you need to do is get some ice cubes and put ice cubes down the garbage disposal along with a little bit of about a handful of kosher salt.

Now what that does is that ice will help clean everything off of the blades. It will break that up and then the kosher salt will also help to scrub down the sides of your garbage disposal.

After that you can go follow it up with a little bit of baking soda and some lemon to make it fresh.

So if you do this you’re not going to need to worry about the food building up and creating that stench so what I do is I just go ahead and run my garbage disposal with some ice and kosher salt about once a week and that really helps to keep this problem from ever happening in the first place.

What I also like to do is just sometimes I have a lot of old lemons and limes and if I ever have anything like that laying around, I slice it up and I put some in an ice cube tray then I fill the ice cube tray with water, freeze it and I use those as my ice cubes.

So then I’m freshening at the same time that I’m cleaning my garbage disposal, so just remember you do need to clean your garbage disposal periodically nice kosher salt will do the trick.

I hope this helps you get rid of that stinky problem in your garbage disposal.

There you have it. Those are several ways that you can clean your garbage disposal. I hope this article helped you out. If it did, leave a comment below sharing your key takeaways from the five methods discussed above.

Choosing the best brands of garbage disposal will not only save you money but it will also guarantee that your garbage disposal system does not always easily accrue dirt in the first place.

Swatzhomes.com is a participant in the Amazon Services LLC Associates Program, an affiliate advertising program designed to provide a means for sites to earn advertising fees by advertising and linking Amazon.com